The Security Research Department was established in January 2017.

The primary activity of the Security Research Department is the arrangement and conduct of rescue archaeological field studies. It also includes the provision of a high methodological level of their conduct and the information support of scientific and project studies.

The efforts of the department’s employees have largely satisfied the need of the Tatarstan Republic in rescue archaeological studies, and the historical and cultural expert evaluation of land plots intended for economic development.

The scientific activity of the department is conducted within the framework of the Priority Research Areas of the Institute for the Period of 2016-2020 – “Continuity and Transformation of the Archaeological Cultures of the Ural-Volga Region” and “Peoples of the Volga-Ural Region in the System of Medieval Eurasian Civilizations. The Great Silk Road. A total of eleven fundamental research topics are being developed by the scientists of the department within the framework of these research areas.

The researchers of the department take part in the activities of regional creative groups focused on the compilation of the first four volumes of the multivolume academic publication “Archeology of the Volga-Ural Region”, namely:

Volume VI. The Volga-Ural Region in the Period of the Ulus of Jochi (Second Third of the 14th – Early 15th Centuries)

Volume VII. Volga-Ural Region in the Second Quarter of the 15th – 17th Centuries. 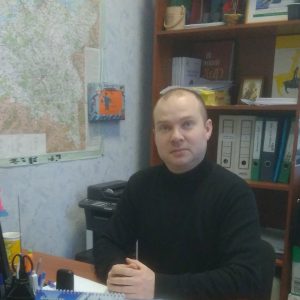 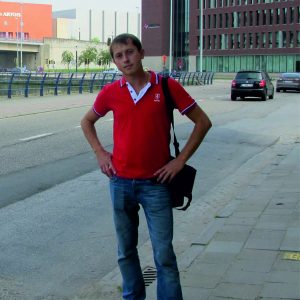 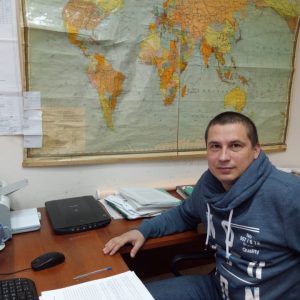 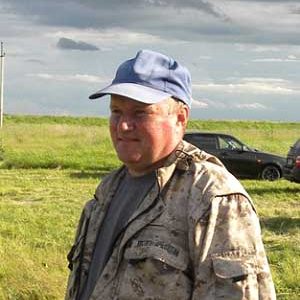 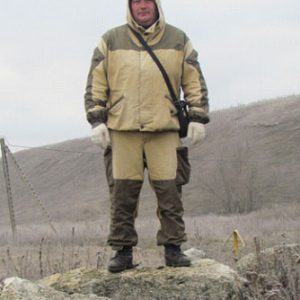 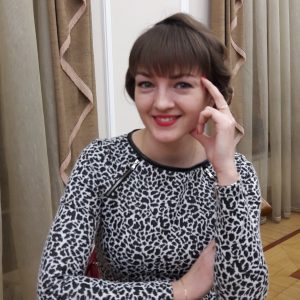 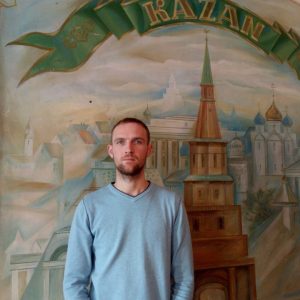