The scientific activity of the department is conducted within the framework of the Priority Research Areas of the Institute for the period of 2016-2020, in particular Area 1 “Continuity and Transformation of the Archaeological Cultures of the Ural-Volga Region”. Within this area, scientists of the department are developing six fundamental research topics covering almost all periods of the primeval era in the Middle Volga and Kama regions:

– study of the construction technology of the defensive structures of the Early Iron Age settlement located in the Volga-Kama region in conjunction with the reconstruction of the palaeolandscape (interdisciplinary archaeological and paleogeographic studies);

– reconstruction of ancient technologies, economic activities and landscape development systems of the population of the Middle Volga and Lower Kama regions in the period of the Stone and Early Metal Ages;

– natural scientific and traditional chronology of the primeval antiquities of the Volga region and the Lower Kama region in the Final Bronze and Early Iron periods;

– chronology and dynamics of the economic and cultural development of communities in the Early Metal period of the Volga-Kama region;

– relative and absolute chronology of antiquities from the Volga-Kama region of the first half – mid-1st Millennium A.D.;

– cultural and chronological groups of settled population inhabiting the forest-steppe zone of the Volga region and the Kama region in the first half – mid-1st Millennium A.D.

The researchers of the department take part in the activities of regional creative groups focused on the compilation of the first four volumes of the multivolume academic publication “Archeology of the Volga-Ural Region”, namely:

Volume I. The Stone Age of the Middle Volga and Pre-Urals

Volume II. The Eneolithic and Bronze Age of the Volga-Ural Region

Scientists of the department conduct active field surveying in Tatarstan and the neighboring republics and regions, including security and rescue studies of collapsing primitive monuments located in the impact zones of Kuibyshev and Nizhnekamsk reservoirs, as well as interdisciplinary research with the participation of experts in various fields of natural sciences. 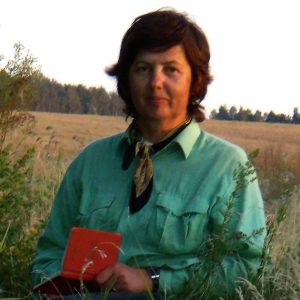 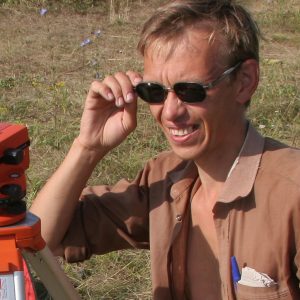 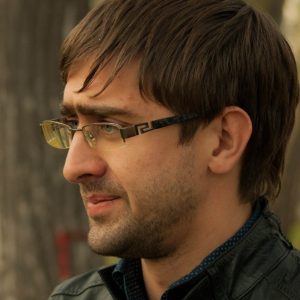 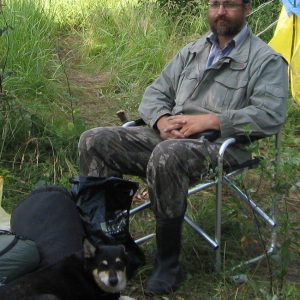 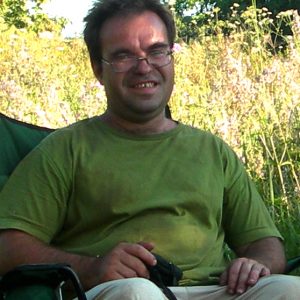 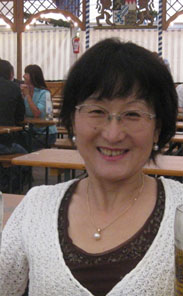