In 2022, the work of the IX International Archaeological Field School will take place in two stages:

Stage I – will be held from August 15 to 28, 2022 on the basis of the Bolgar State Historical and Architectural Museum-Reserve, Russian Federation;

Stage II – will be held from September 12 to 25, 2022 on the basis of the International Institute of Central Asian Studies in Samarkand, Republic of Uzbekistan.

As part of the work of the first stage of the School (Bolgar), sections will be organized in the following scientific areas:

As part of the work of the second stage of the School (Samarkand), sections will be organized in the following scientific areas:

The final stage of the School’s work will be the International Youth Scientific and Practical Conference “Interdisciplinary Research in Archaeology: achievements and Challenges” – in Bolgar – August 27, 2022, in Samarkand – September 25, 2022.

The project aims to consolidate Russian and foreign scientific and educational resources. Among other goals is a practical application of the latest scientific developments into investigation and preservation of the Eurasian cultural heritage.The School will held nearby the territory of the Bolgar Historical and Archaeological Complex (that was declared as the World Heritage Site in 2014).

The School is co-organized by Department of Archeology and Ethnology of Kazan Federal University and Khalikov Institute for Archeology of Tatarstan Academy of Sciences.

Along with the scientific and practical work within the sections of the areas, the school program will involve a general course of lectures on the theory and methodology of preserving and studying the historical and cultural heritage and modern technologies of field research.

The final stage of the School will the International Youth Scientific and Practical Conference “Interdisciplinary research in archeology: achievements and challenges”.

At the end of the conference, the seventh edition of the Source Book of the final conference of the International Archaeology School prepares for release.

BIAFS is open to both undergraduate and postgraduate students, regardless of nationality. Recent graduates up to the age of 40 are also welcome.

Languages of BIAFS: Russian and English.

We will glad to see all the participants!

Applications are submitted online till April 30, 2022. 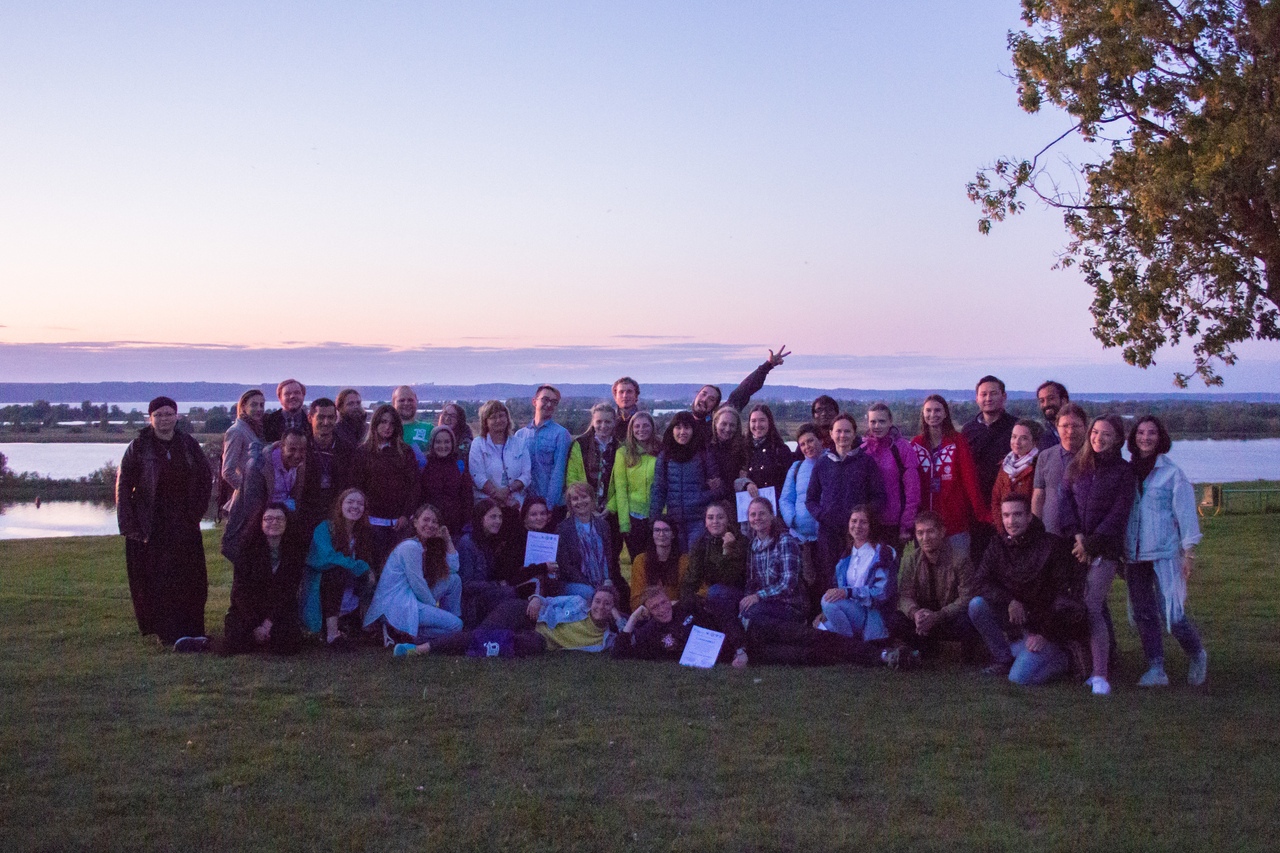