Letter of Gratitude from the State Advisor to the President of the Republic of Tatarstan M.Sh. Shaimiev (2012) 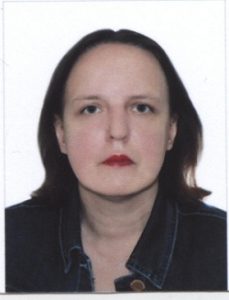